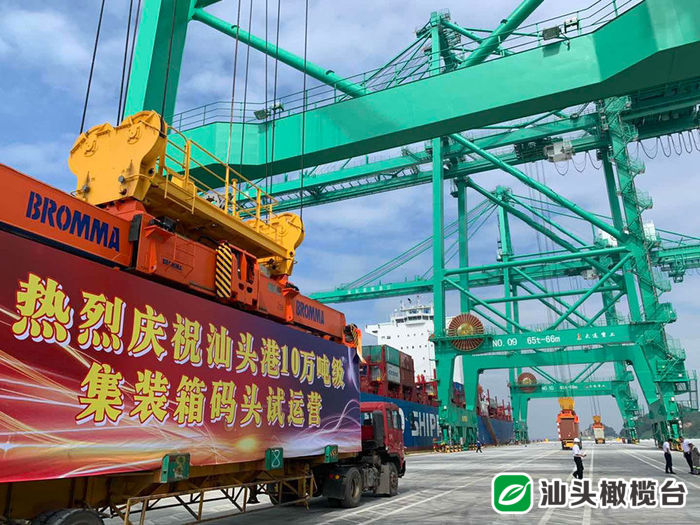 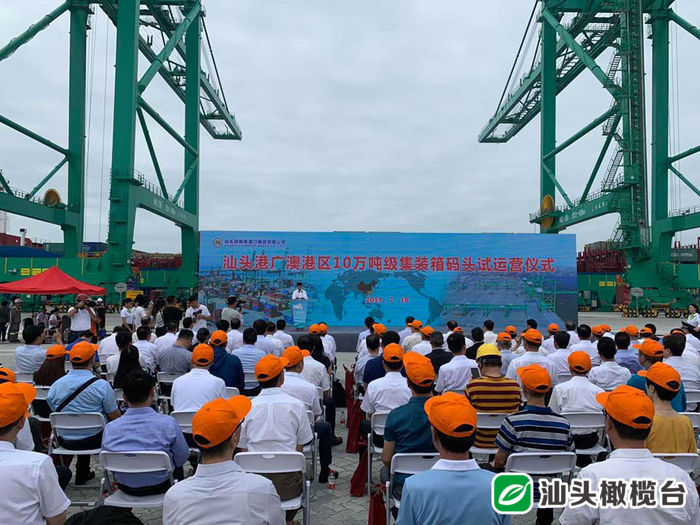 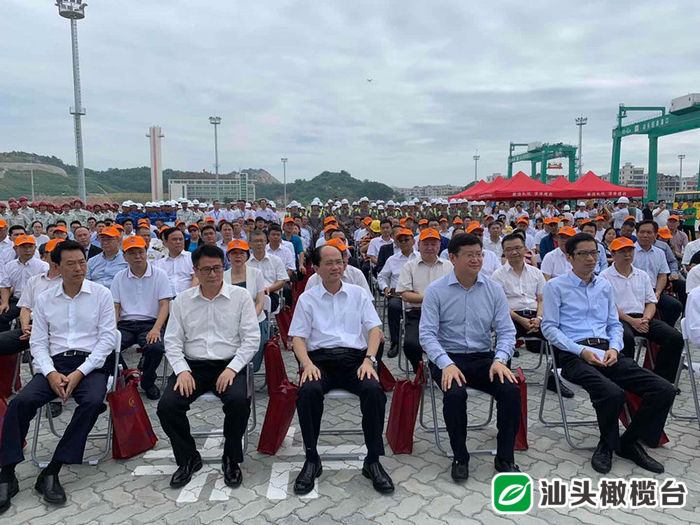 In the morning, the reporter of this station at the first 100,000-ton container terminal in the Guang'ao Port area saw that the first large container freighter ushered in by the terminal had safely docked at the terminal, and three large shores with a maximum lifting capacity of 65 tons Bridge cranes are lined up in preparation for operation.

With the drastic increase in the berth level and loading and unloading capacity of the terminal, the Guang'ao Port area will have good conditions for opening international ocean liner routes, which will provide greater convenience for the import and export of goods to and from the rest of the world. 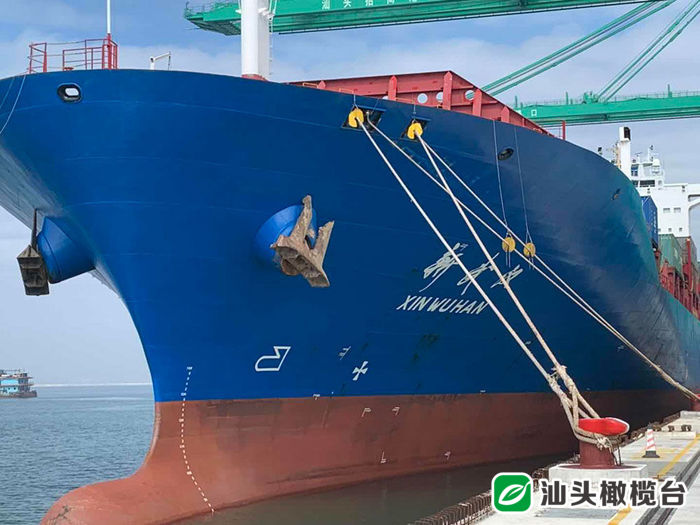 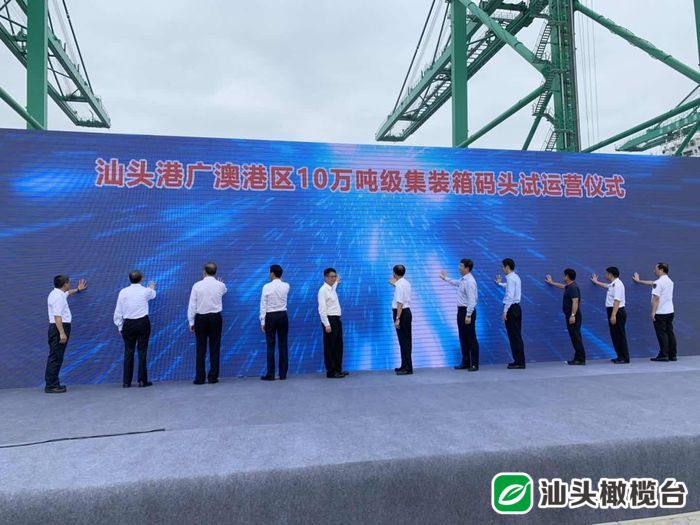 Shantou stands for the port and thrives for the port. Since the port was opened in 1860, Shantou Port has been the main coastal port of the country, and has been listed as a key port of the “Belt and Road” by the country, becoming a key node of the “Belt and Road” strategy. Guang'ao Port Area, as the only core port area of East Guangdong Port Group and the public logistics hub port of East Guangdong, has excellent water depth conditions, rich coastline resources, a water depth of 16.6 meters, and has all-weather navigation for 100,000-ton container ships. 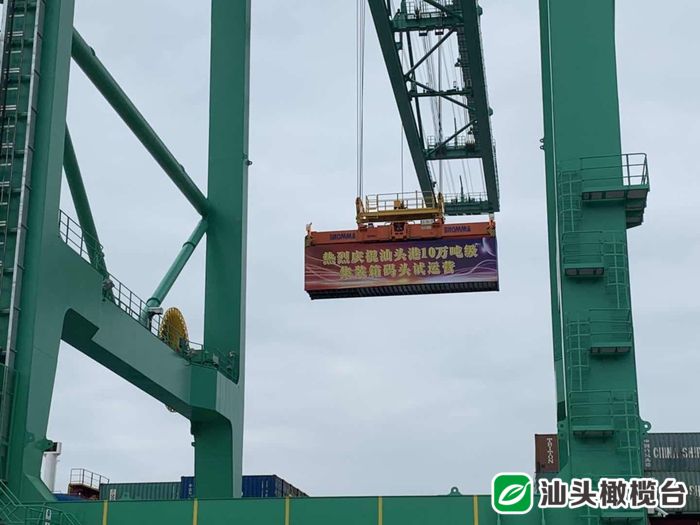 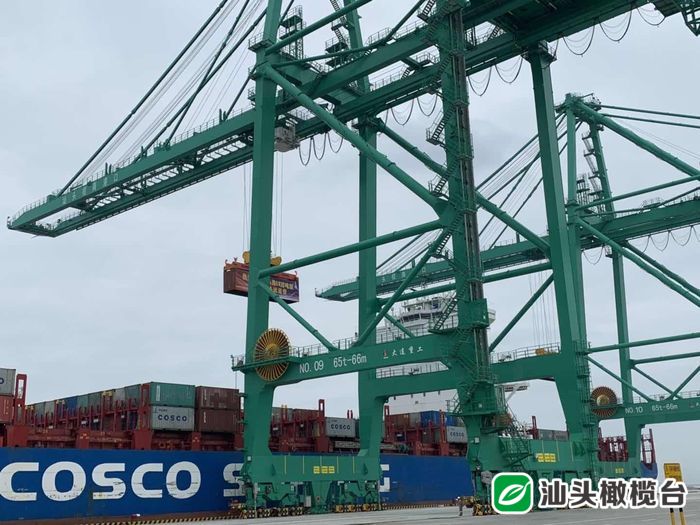 The trial operation of the 100,000-ton container terminal in the Guang'ao Port area broke the bottleneck bottleneck that had previously restricted the production of Shantou Port, and effectively solved the problem of insufficient throughput capacity of container ports in the eastern Guangdong region. 10,000-ton waterway, and the soon-to-be-built breakwater in Guang'ao Port, the ship's berthing and loading capacity and the port's comprehensive competitiveness will be effectively improved, adapting to the world's large container ships, realizing container-scale transportation, improving port modernization, The level of specialization and intensification will better serve eastern Guangdong and radiate the hinterland of southwestern Fujian and southeast Jiangxi. 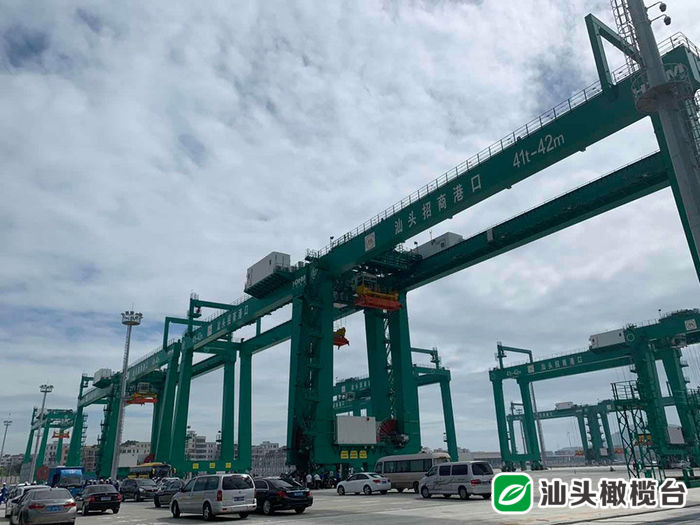 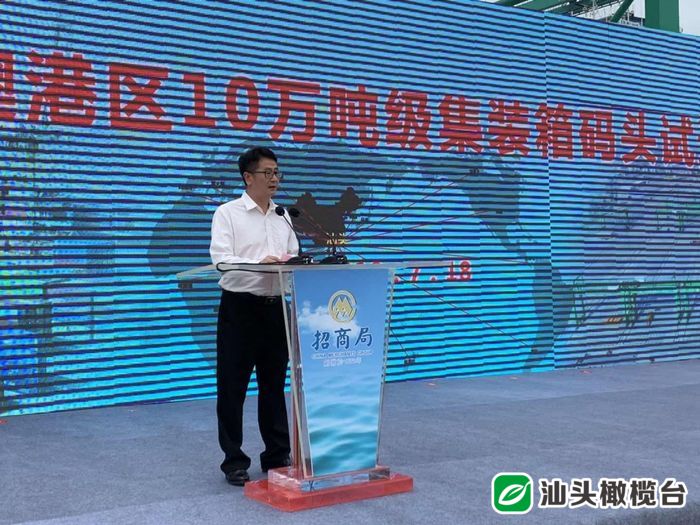 According to the project design, a total of 2 100,000-ton and 1-10,000-ton container berths will be constructed in the second phase of the construction period of Guang'ao Port. The frontier operation area, production area, production auxiliary area and production management area are set up in the land area of the terminal. The area of the cargo storage yard is up to 440,000 square meters. The terminal is also equipped with the most advanced terminal loading and unloading equipment in eastern Guangdong. 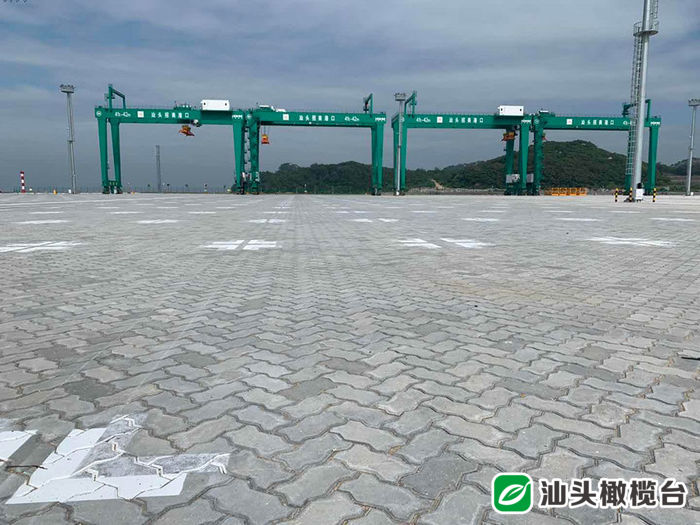 With the full operation of two 100,000-ton container berths in the second phase of the Guangzhou-Macao Port area in the second half of this year, and the transformation of the start-up project, the first and second-stage projects, and the consolidation operation of the storage yard, The comprehensive passing capacity has ushered in a leapfrog upgrade, with an annual designed passing capacity of more than 2 million TEUs, becoming a professional container port with the highest terminal level, the most advanced facilities and the most complete functions in the eastern Guangdong region. Many domestic and foreign shipping companies are full of confidence in participating in the cooperative development of Shantou Port, opening more international routes in Europe, America, Southeast Asia, Africa, etc., and opening and encrypting domestic coastal port routes.