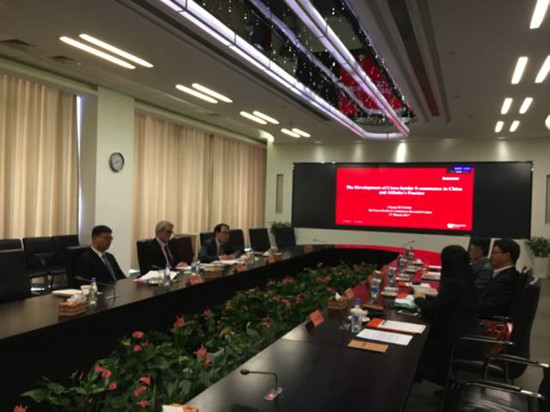 WCO, as a global customs rules formulation agency, recognizes the inadequacy of traditional customs rules and the rapid development of cross-border e-commerce. In 2016, a special e-commerce working group was established and the first meeting was held in September of that year. Participation of representatives of international organizations and the private sector. In addition to the customs authorities of various countries, international organizations such as WTO, OECD, UNCTAD, ICC, and companies such as Amazon, eBay, UPS, DHL, and PayPal participated. As the only Chinese company invited, Alibaba Group made two special speeches to express the Chinese industry's understanding, practice and suggestions on cross-border e-commerce, which has received great attention from the international community. 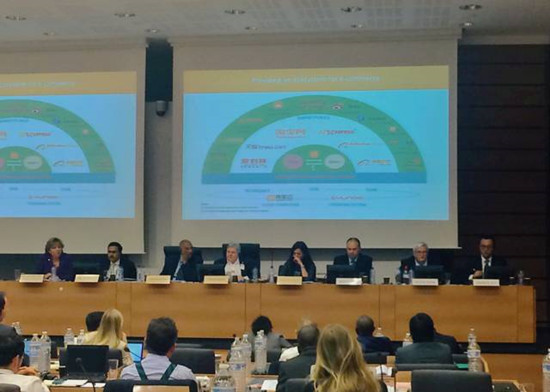 In this discussion with the WCO delegation, Alibaba emphasized that the development of e-commerce requires the establishment of a healthy "ecosystem" and the joint participation of all parties. Alibaba will strive to establish the infrastructure of the ecosystem, promote the development of global inclusive trade, and provide development opportunities for small and medium-sized enterprises, developing countries and backward regions.

Ouyang Cheng introduced to WCO the Ali Research Institute's thinking and prejudgment on the development of cross-border e-commerce, related incentive policies of the Chinese government, especially the highly-important cross-border e-commerce retail import (bonded stock) model. , And the background, reasons, and progress of the eWTP initiative. 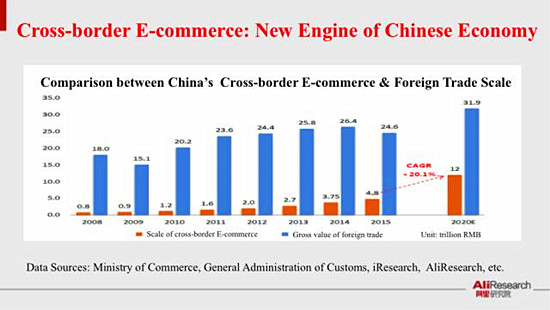 Ouyang Cheng suggested that WCO, as a multilateral international organization, should promote the establishment of a globally unified cross-border e-commerce standard specification as soon as possible, clarify the definition and statistical caliber of cross-border e-commerce, and promote the construction of regional and global digital "single windows" Interoperability, promote the unified development of threshold rules for low-value goods in various countries, and enhance the transparency of global e-commerce policies. To this end, it is recommended to establish a unified "window" and platform for publicity and discussion, and strengthen the Promote capacity-building and infrastructure construction for cross-border e-commerce development, study and develop China's cross-border e-commerce retail import (bonded storage) and foreign trade integrated services models, and replicate in other countries of interest, as well as with WCO and other agencies strengthen public-private cooperation and other suggestions.